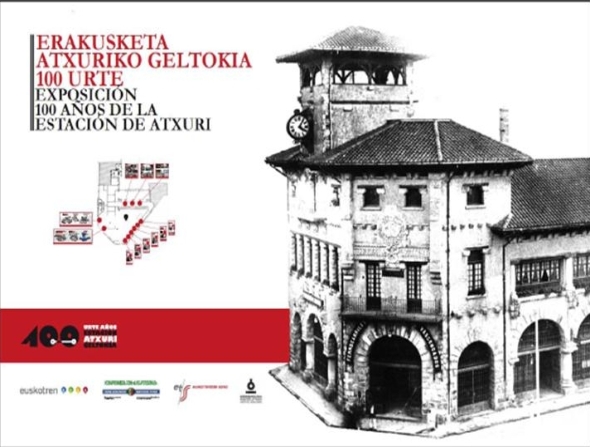 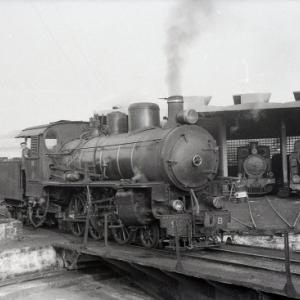 A VALUABLE COLLECTION BY THE PHOTOGRAPHER TREVOR ROWE HAS BEEN RECOVERED